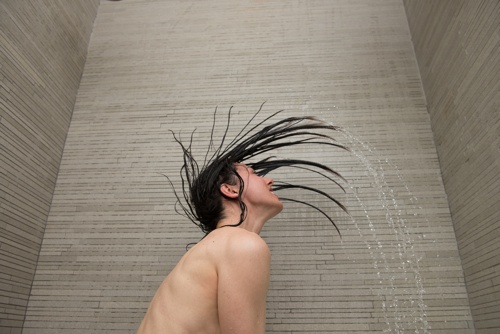 IN YOU. (AND YOU?) dives into the lived experience of anxiety and depression, and the transformative potential of discord. Immersing audiences in the central character’s competing thoughts and the gravitational pull of mounting tension, a 360-degree surround sound experience blurs the line between performer and observer.